I ran into a woman at Walmart, and she invited me to a church in my town.  She said there was a prophet teaching there, and for some reason, I asked who, I had a feeling I knew who it was.  Sure enough, it was a dear friend, a seer, who taught me much about the Holy Spirit at that same church in the 90's..

It was good to see him and his wife, after I visited, she kept inviting me to come back.  My friend the prophet did too, saying how much they would love for me to paint.

So I decided to visit one Sunday, and my friend the prophet, just happened to be speaking that day. Something he had never done on a Sunday before.  He was blown away, 5 friends who were his friends showed up for the first time that morning.  He was talking about the church being free, releasing God's glory.

Awakening Europe was happening again, and I remembered this vision, so I prayed and felt I was to paint it, since they had all been asking me to paint, I got permission, and started my painting.

After my first day of painting, I was told I had to stop and would be required to take a class, even though she said, I did not need it.  She just wanted me to come anyway, and said I could paint there.  I was told this, by someone, I found out later, who actually did not have authority to stop me.  This woman would sell her paintings after the services.  Something I have never done.

I knew what was happening, and that it was prophetic.  It was Saul meeting David moment, spears were  being thrown by a jealous, insecure, religious spirit.  I tried to explain how this was wrong, and even tried to hug the woman who was attempting to shut me down.  But she would not even hug me.

So I ended up going to the church that day to get my painting, finding the canvas had been broken, bringing it home, where the Holy Spirit came in such a beautiful tangible way as I worshiped Him.

I wrote the leadership at the church, after friends encouraged me to do so, but I got no response from anyone.

Sadly, this happens all too much in the local church.  My heart cries out...where is the Love???

People at the church did however reach out to me repeatedly asking me to come teach art classes for them.  I told them, if someone in leadership there had reached out to me and apologized or at least tried to comfort me, I would have considered it, but since no one did.  I could not with a good conscious help them make money, or come under their leadership.
​
The message is this:
God wants to release His glory.
He wants to bring Heaven to earth. He wants to use ALL of His children to do it.  He wants it to be released through love and unity.  It is not about you and your ministry. It is about His will being done on earth as it is in heaven.
So many have left the church because they're tired of all the religious witchcraft, of all the control and manipulation. They've been wounded, and they're staying home to get healed. They are learning to bring heaven to earth apart from the church.

Leadership must relinquish control and let each one of His children do what they are called to do.  Saul needs to go and David needs to take the throne.

Parents are called to serve, not promote themselves, and the greatest are those who are servants of all.

Jesus is STILL the head of the church!
Like the song says...
Our God's not dead,
He's surely alive...
and He's living on the inside...
Yes...
of each one of those who has accepted Him!
Roarrrring like a lion!
Wanting to get out!!!
I hear Him saying...
Let My People Go!!
"And the glory of the Lord will be revealed, and all people will see it together.
For the mouth of the Lord has spoken."
The earth is the Lord's and the fullness thereof. 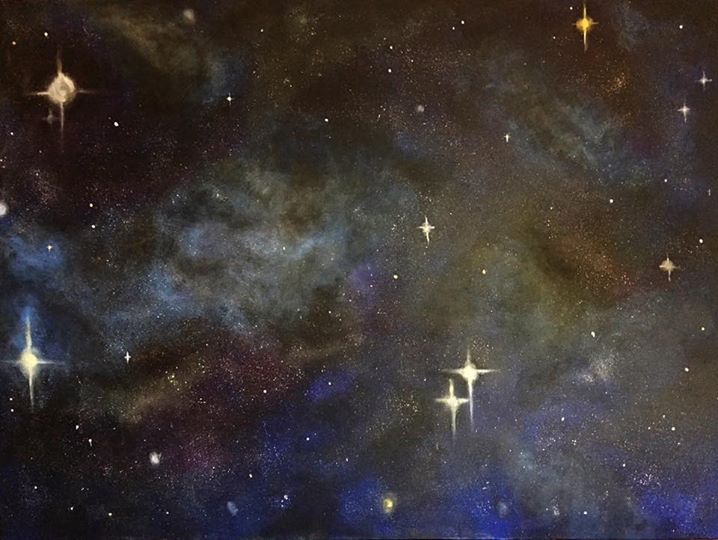