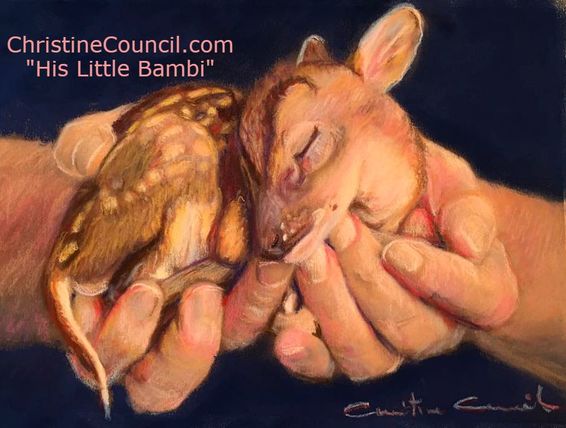 God let me pray for someone really special to me this week.
Here is the testimony:
When I was in my 20's I started going to a counselor, because I was pregnant and unmarried, depressed and alone. Thoughts of suicide tormented me. I was a baby Christian, and I needed support.
This precious woman helped me realize that I mattered, and was worthy of love. I also began to paint, when I was going to see her, and after I grew in the Lord, I stopped going to her. She was into new age things, and I got strong enough to stand on my own, but, I still loved her. I told her "I can't keep coming to you because I am just going to spend the whole time, trying to get you saved!"
We reconnected recently here on FB, and talked about how I do the same things she does now, inner healing, but we call them different things. Then in November, I ran into her at an art event here in my town. She lives in Maine now, so it was a total surprise to both of us.
Right away, she confessed to me, she was depressed and struggling with thoughts of suicide. I said "I wish you would let me pray for you!" She said, "go for it!" So right then and there in that place, I wrapped my arms around her and began to intercede in the spirit. I felt things coming off of her head, and I wept as I prayed. When I got done, I told her, "I think you are going to feel a difference!" and she said "I already do!"
Spoke with her today and she said the depression is completely gone, and she is getting up at 7am! Praise God!!! We talked about how this was a divine appointment. How sweet of Him to let me pray for this woman who loved me when I was suicidal and depressed...and see Him set her free!!!!
She also agreed to go with me to a church meeting!!! She told me she was born again once, but she has never experienced true freedom in church! Praying now for the right place and time. I would love for her to see me paint, because she knew me when.
She told me today how proud she is of me...who I have become, made me cry... ♥

I prayed for her again later, and this was what I saw for her.

At first I saw her as a grown deer, with her leg caught in a trap. Jesus came and released it, after He did, she became a little fawn, and followed Him. He sat down and started playing a pan flute for her, and she laid sweetly curled up in the grass beside Him. I did not know what the instrument was called, so I described it. She said, "I don't know what it is called either, but it is my favorite."
God had me lead her through a prayer of forgiveness, and after we did, I saw her climb into His lap. He was rubbing her and she was letting Him.
Next it was a prayer to heal rejection, then I saw her climb up into his arms, licking his face. I heard the song..."Reunited and it feels so good."
I was picking on her, because she is so original...I said you can't be a lamb like others, you have to be a bambi...
I wanted to sketch this prophetic prayer painting afterwards, just to remember what God had done for her...
And because I love her!

(reference photo credit: Jeff Moore)
All content is copyrighted and may not be used without written permission from the artist.